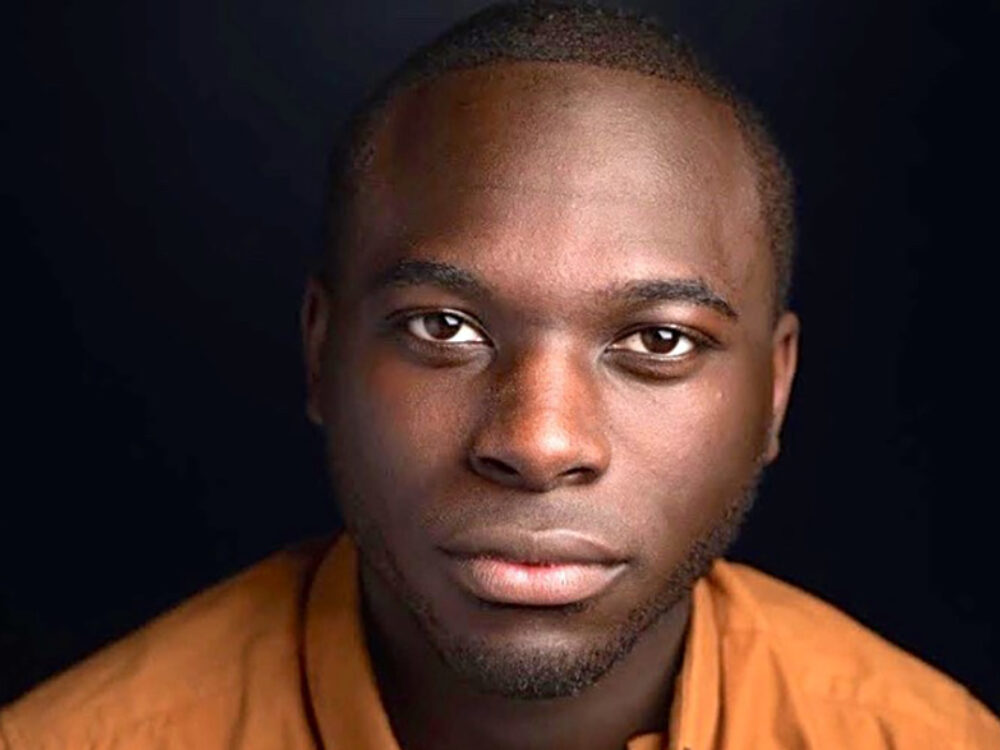 Carl, a South Carolina native, is proud to be making his debut with APT. Carl is a recent undergraduate at University of North Carolina School of the arts with a BFA in Acting. His most recent production was The Piano Lesson by August Wilson where he played the role of Boy Willie. Bryant would like to thank UNCSA for its unconditional support during his training, and to his Village of Supporters who contribute to his growth as an Artist.