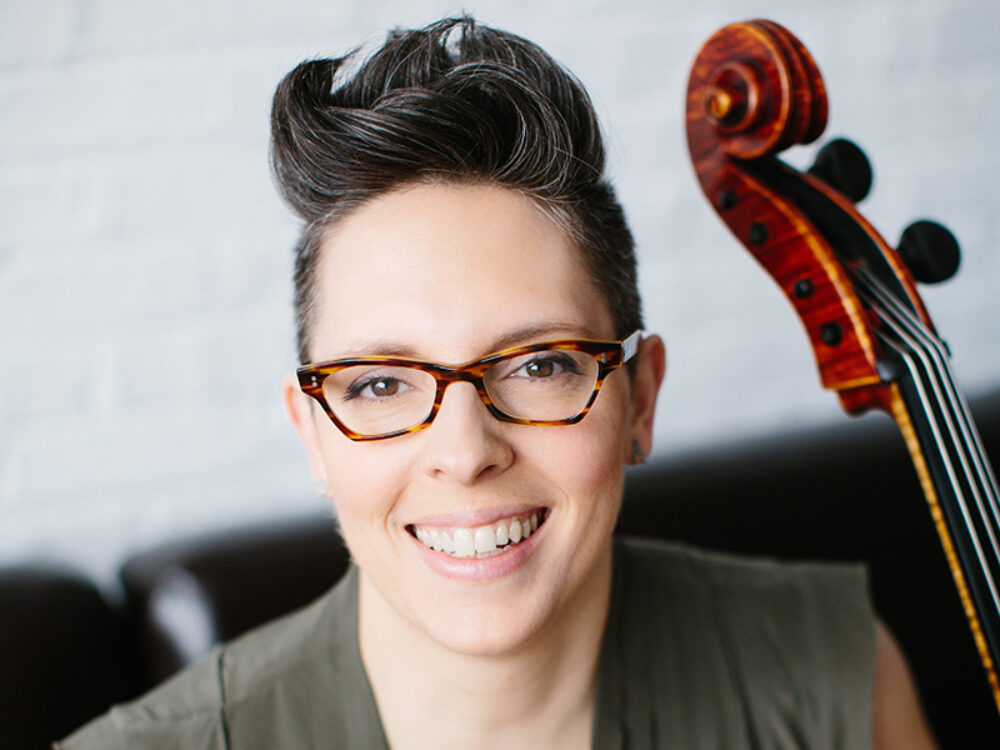 Alicia Storin, a collaborative cellist, began playing cello at the age of ten with the public school music program in her hometown of Mequon, WI, and continued her studies in middle school and high school with Greg Mathews of the Milwaukee Symphony Orchestra. Alicia earned her Bachelor of Music from the University of Minnesota - Twin Cities, and her Master of Music from the Cleveland Institute of Music where she studied with Stephen Geber. Upon her return to Milwaukee, Alicia served as cellist in the Leonard Sorkin International Institute of Chamber Music at UW - Milwaukee, where she graduated with a performance certificate in chamber music.

As a founding member of Cadance Collective, Alicia worked with musicians and dancers to create collaborative performance pieces using innovative musical scores and original choreography. Cadance Collective has performed at MKE Follies, several DanceWorks ‘Intersect’ programs, and in multiple collaborative productions with Milwaukee Opera Theatre, in addition to several complete shows of their own.

Before her move to Pittsburgh in late 2019, Alicia taught a wide range of ages at multiple venerable Wisconsin institutions, including the Waukesha String Academie, Hartford Union High School, the Milwaukee Youth Symphony Orchestra, and Alverno College.

Since arriving in Pittsburgh, Alicia has performed with many of the area orchestras and has joined the Beo String Quartet for a livestream during the pandemic. She is beyond thrilled that none other than An Iliad at APT breaks her pandemic spell of no live performances in almost a year and a half.