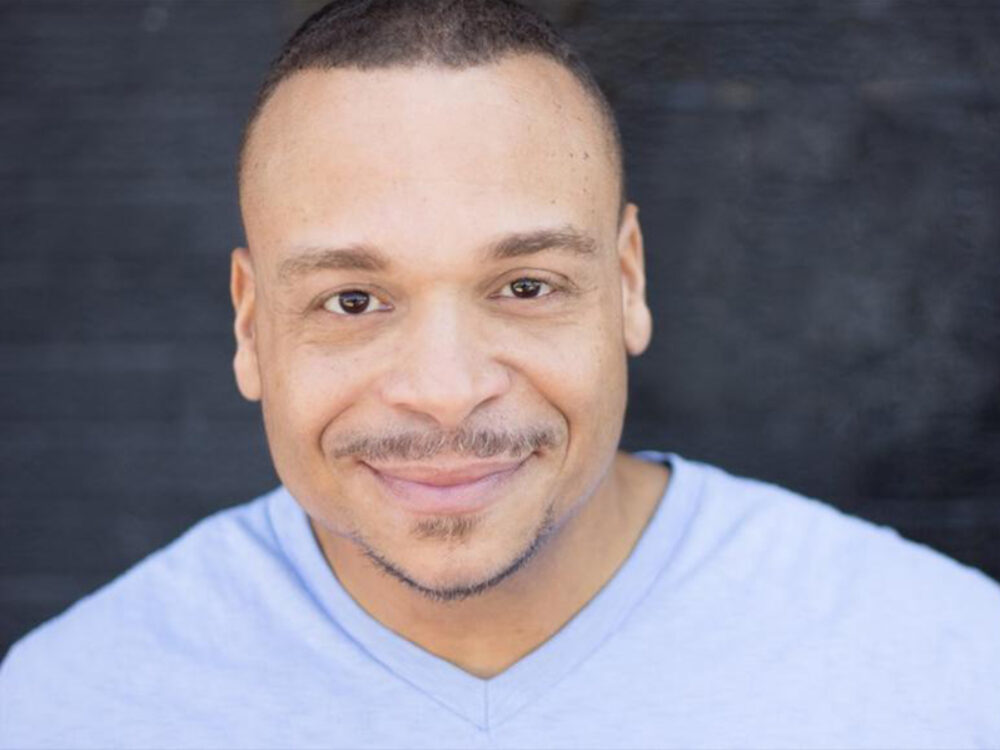 Aaron Todd Douglas is a theatre artist who acts, directs, writes and teaches. Aaron Todd happily relocated to the Twin Cities and is currently the Director of the University of Minnesota/Guthrie Theater BFA Acting Program.

Previously based in Chicago, Aaron Todd is a Founding Ensemble Member and was a Playwright-in-Residence, and longtime Associate Artistic Director of Congo Square Theatre Company.

He is a member in good standing of AEA and SAG/AFTRA, and has served several times as an NEA Art Works Panelist. He was the inaugural Next Generation Management Fellow at Victory Gardens Theater.

He was a member of the acting faculty at Northwestern University, and prior to that he spent a number of years at Loyola University where he began his academic career. While at Loyola, he designed and led The Arts Infusion Initiative, an enterprise providing professional development to a cohort of 45+ teaching artists from 12 non-profit arts organizations throughout the city of Chicago serving justice system related youth, 40% of which resided within juvenile detention.

Aaron Todd met his wife, Annie in grad school at The University of Illinois @ Urbana-Champaign, and they currently reside in St. Paul, Minnesota with their two amazing daughters.